Everyone who has worked in movie production for some time knows that the success or failure of a movie doesn’t depend entirely on the production values of the film itself.

Sometimes excellent movies have completely tanked, and nearly always this can be traced back to ineffective promotional campaigns.

The Solid State is a different kind of film promotion agency. Our staff is composed of expert film producers, editors, graphic artists, and marketers. We stand out from other movie promotion companies because we’re an all-round agency that can deliver your marketing solutions from A to Z.

Work with a multi-award winning agency

To date, The Solid State has won as many as 36 international awards. We are the agency that gets things done, experts in film promotion and the motivational psychology needed to build momentum for a movie launch.

The centrepiece of our promotional campaigns, the movie trailer is the most important marketing tool, and the one that ultimately will have the most impact on the future success of your project.

Unlike many other film promotion companies, we don’t focus all our attention on producing exclusively for the big screen. We’re a thoroughly modern agency and we make suitable trailer and teaser footage for all media platforms, including television, online and social media.

The trailer is just one part of movie promotion, but of course it is the most important part. Once this is done, there are many other things to be arranged that will add to the hype and buzz surrounding your upcoming premiere.

Movie posters, billboard advertising, bus and train advertising, chat show appearance opportunities, and targeted social media campaigns are all examples of the possibilities available. We tailor a campaign based on your marketing budget and deliver the expertly crafted results that will get you noticed and talked about.

It all starts with our passion for movies

When you work with a marketing agency that understands your industry and has a huge depth of experience working within it, that is when true trailer magic is possible.

What makes our movie promotion trailers so good is our sincere passion for story telling through motion pictures. Our experience helps us deliver a trailer that follows a logical narrative, and our understanding of human psychology is what gives us the ability to really reach the audience on an emotional level.

This combination of expert narrative composition and developing an emotional response from the viewer is the formula that creates success for our clients. Viewers will be excited about the promises your film makes, and they will await the release of your film with eager anticipation.

The other campaign elements reinforce the first impression and keep you fresh in the mind of the viewer, so the interest will still be there when the premiere is ready to kick off.

Our campaigns are also built in a step-wise, escalating fashion. The closer your film is to launching, the greater the hype surrounding it should become.

For effective tailored movie promotion campaigns, you can rely on The Solid State to deliver the results you need. 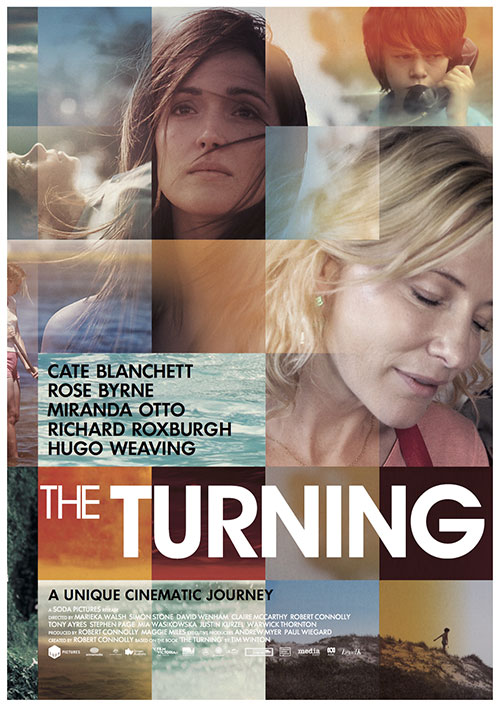 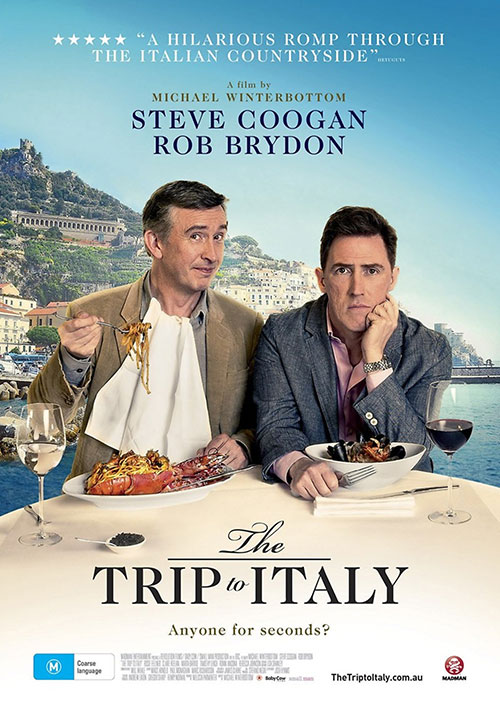 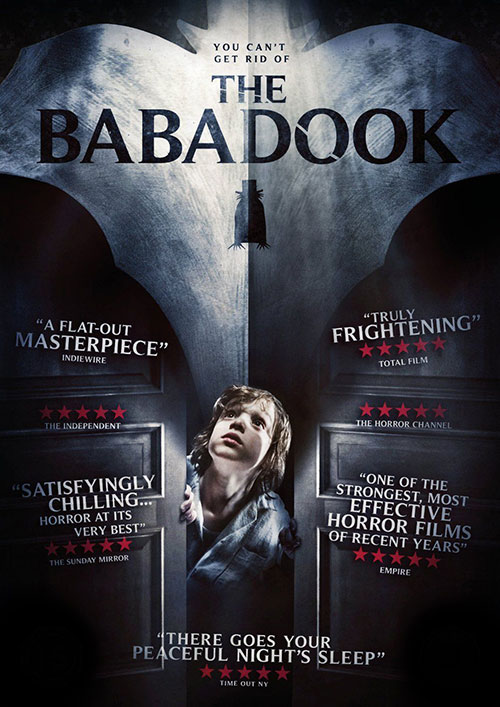 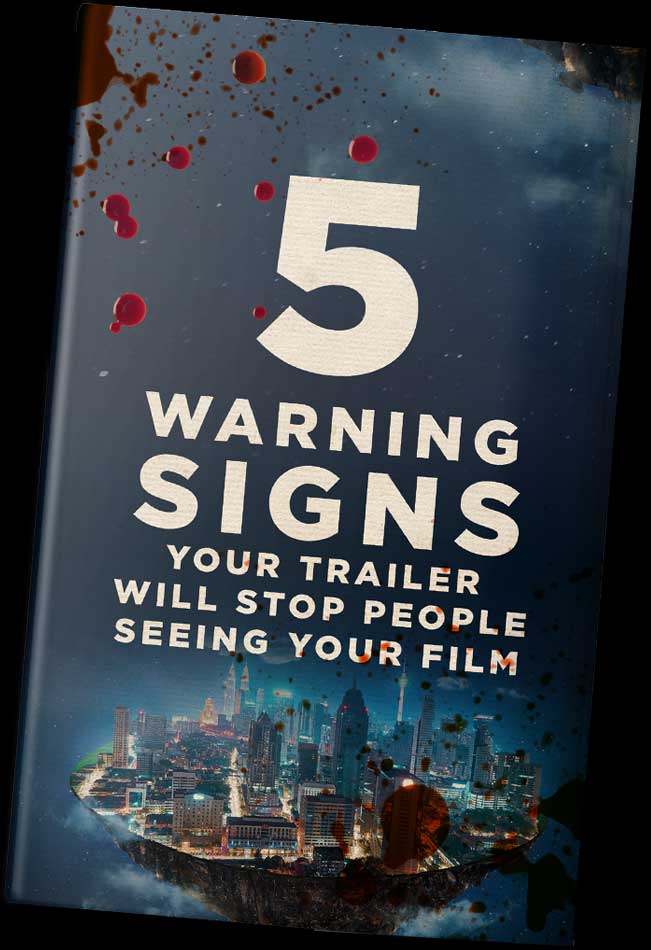 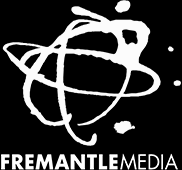 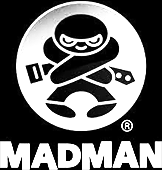 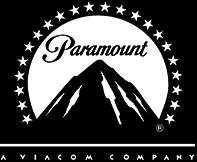 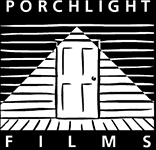